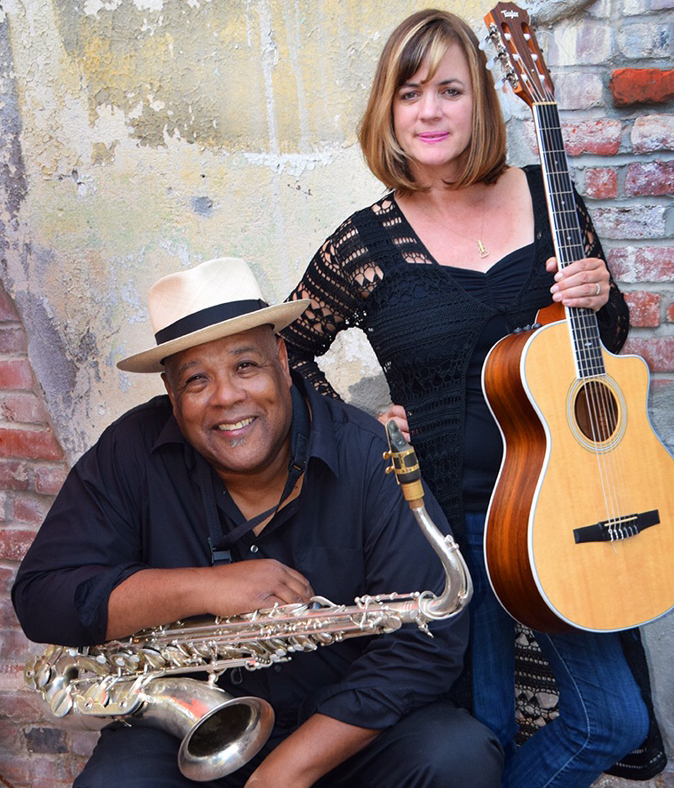 Recognized as the 2015 Spring edition Southern Oregon Magazine’s “Music Pick”, this eclectic duo with Allison on guitar and vocals and Victor on tenor saxophone enjoys performing wineries, festivals, theaters all over the West Coast. With their ever evolving
sound of jazz, blues, pop, and Latin flavors this duo has released three C Ds? as well as shared the stage with blues legend John Hammond, Acoustic Alchemy, Tuck and Patti, and the Blind Boys of Alabama. 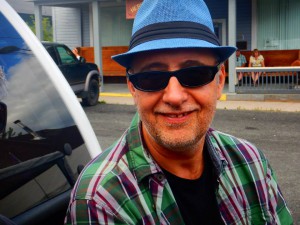 Stefan Schittko–who also plays with R&B band Sound Advice, and has played in the Ted Taforo Jazz Collective—will be performing on keyboards as alongside a guest drummer. They will be performing at multiple locations during Jazz in the Canyon. They will also be  embarking on their campaign to raise funds on Indigogo See their website for details Listen here.
Tickets available in Mt. Shasta at Village Books and in Dunsmuir at Dunsmuir Hardware. Kids 12 and under free.