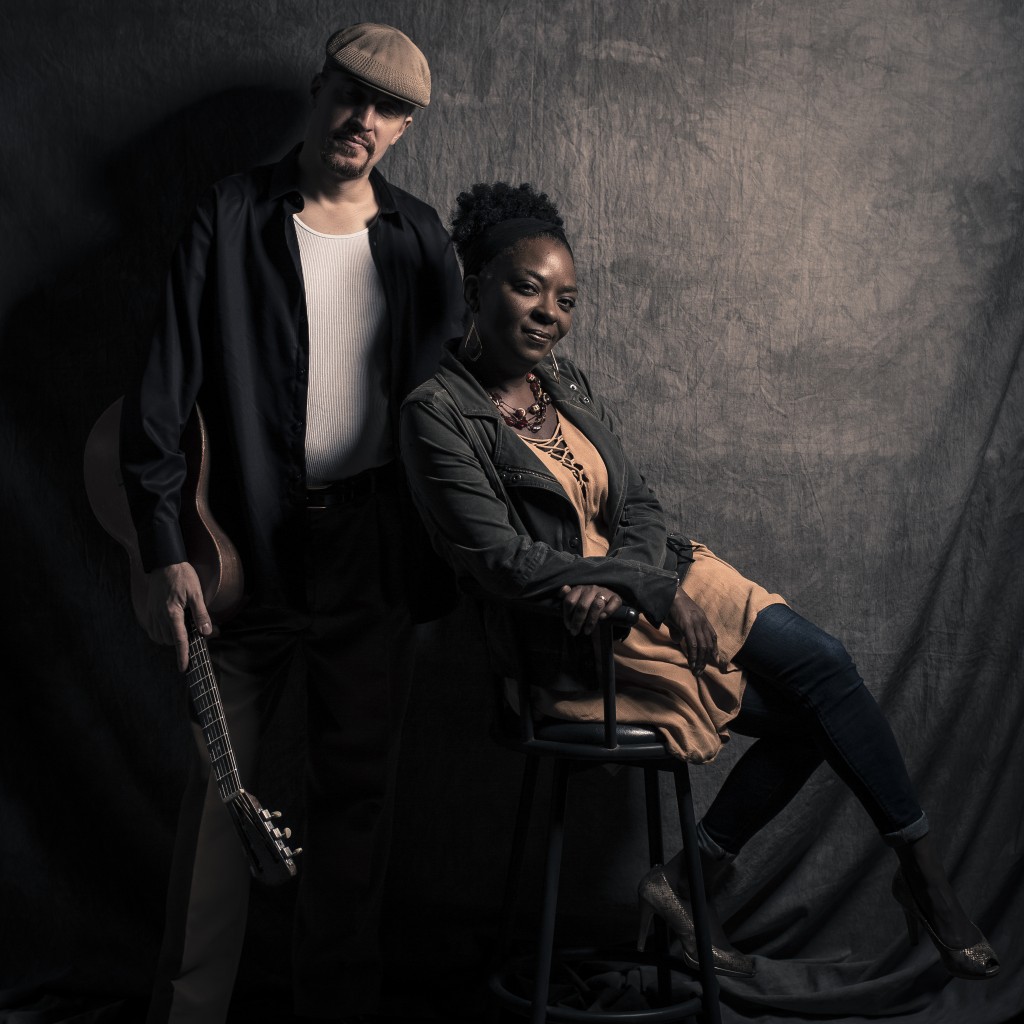 For the 6th Annual Jazz in the Canyon, Pops Performing Arts & Cultural Center is pleased to host blues act Missy and Heine Andersen Sunday, October 1.   Listen to a sample of their music. They first played at Pops on June 28th. Everyone was dancing. They wanted them to come back!

Born in Detroit, Michigan and raised in New York City, multiple award nominee, Missy Andersen is a dynamic and one-of-a-kind soul blues singer. Her sophomore album, In the Moment, received great reviews and ended the year on Living Blues Top 50 of 2014. She and her guitar player/bandleader/husband, Heine, maintain a busy schedule performing with her band and as a duo. The tenacious twosome’s music is noted as displaying “a musical maturity that is as entertaining as it is compelling” by PBS Australia and “the real deal” by Washington Blues Society.

Entrance fee is $10. Beverages will be available.