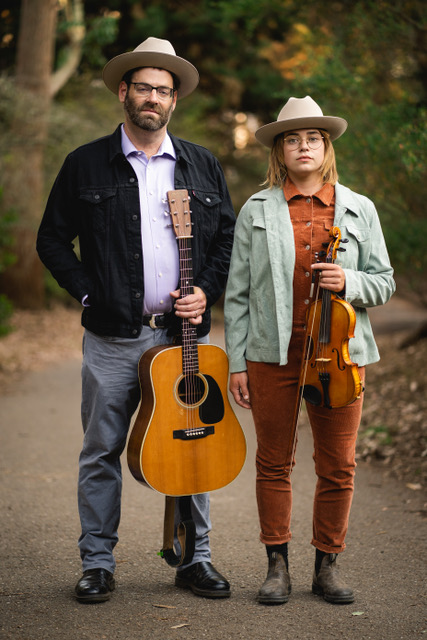 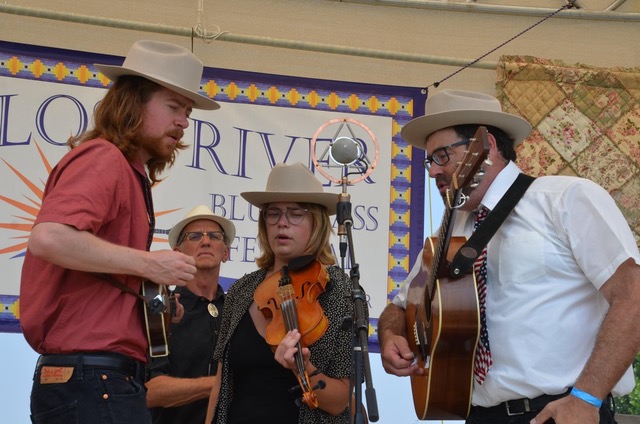 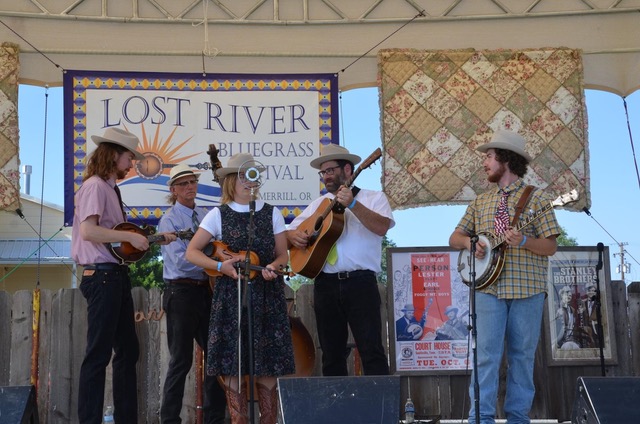 A collaboration of Dana and Avram (AJ) Frankel, and originally based out of Pacifica, California, Mission Blue delivers real deal traditional bluegrass featuring our special brand of father/daughter harmony singing. A deep well of tradition informs Mission Blue’s sets – one can expect songs from the The Stanley Brothers, Larry Sparks, Bill Monroe, Flatt & Scruggs, Mac Martin and Red Allen, as well as bluegrass innovators such as J.D. Crowe and The New South, Hot Rize, and Southern Blend. We also salt each set with reinterpretations of older folk tunes and ballads.  No strangers to the North State, having performed at the McLoud Bluegrass Festival in 2019 and with AJ and his wife now spending significant time in Dunsmuir, Mission Blue looks forward to performing at POPS with our all acoustic five piece band: Dana on fiddle and vocals , AJ on guitar and lead vocals, David Thiessen on mandolin and vocals, Jesse Personeni on banjo and vocals, and Tom Sours on bass.