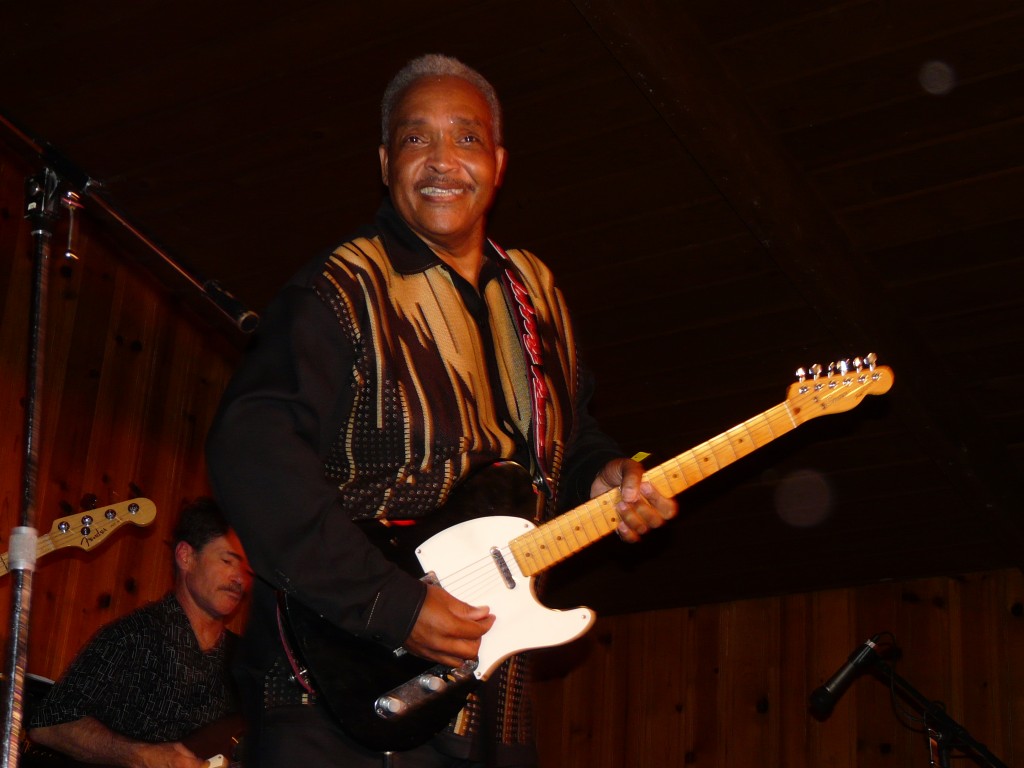 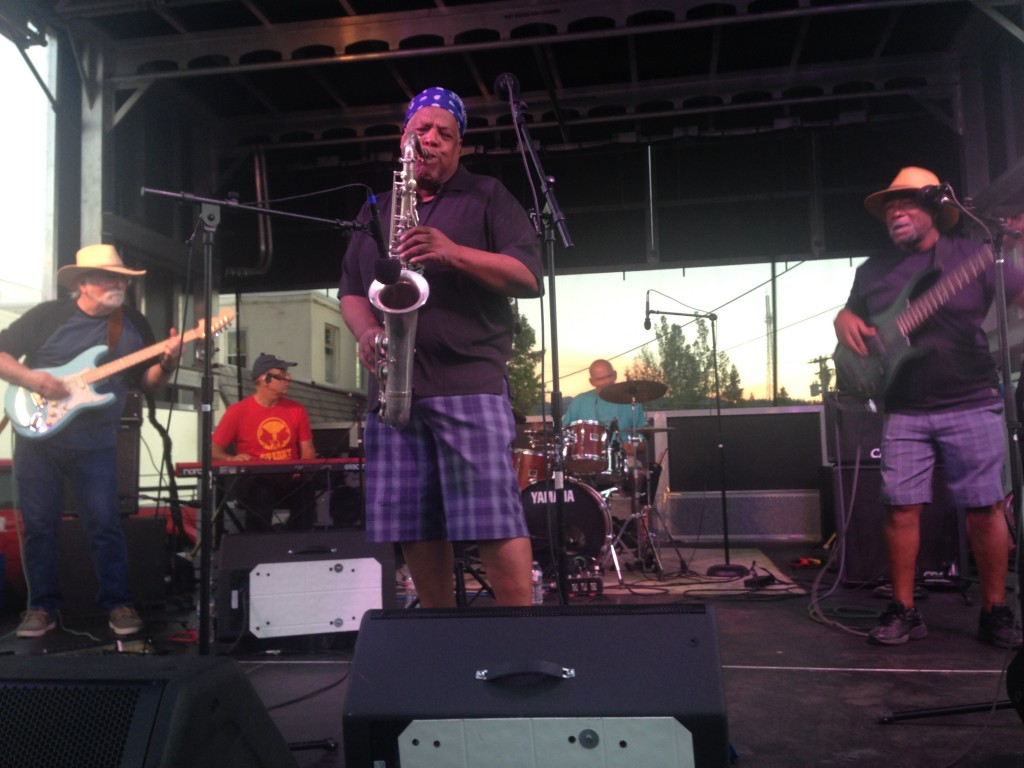 Come join Sound Advice and dance to blues/funk at Pops Performing Arts & Cultural Center on December 31st at 9 pm. Band leader Victor Martin from Dunsmuir will be on the saxophone and vocals; Kenny Blockman of Mount Shasta on bass and vocals; Carl Schwindeman of Dunsmuir on guitar; Stefan Schittko of Mount Shasta on keyboards. Andre Mottershead will be opening his show with his folk rock songs.

Pops Performing Arts & Cultural Center is located in the heart of the Dunsmuir’s Historic District in Dunsmuir at 5819 Sacramento Avenue, Dunsmuir. $15 donation. For more information, go to popsdunsmuir.com.

Pops Performing Arts & Cultural Center is pleased to host The Scott Durbin Band on Saturday, November 17th at 7 pm. The Scott Durbin band features powerhouse blues and jazz singer Anna Repetto with Ross Perry, from Redding on drums, Nathan Sivanada, Mt Shasta resident, playing bass and newly added guitarist from L.A., Sultani Trip. The group is headed by Scott, who is a composer, arranger, keyboardist and trumpet player.  His resume includes working with Stevie Wonder in the 60’s and 70’s as well as song writing and studio work for MoTown Records in the 80’s.