Come Dance to live music. This event happens every other Sunday. Read the event guidelines. See you soon. 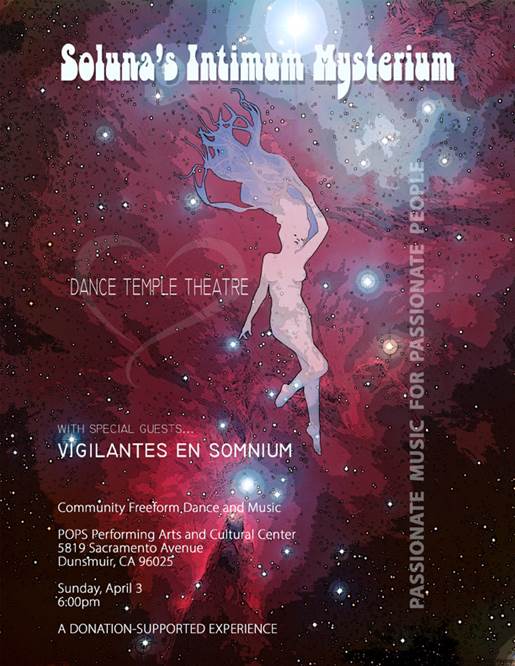 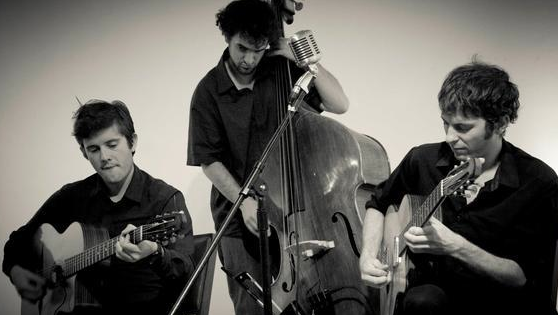 Pops is pleased to host the Jimmy Grant Ensemble  on April 16, at 7 pm as a part of the Norcal Jazz Festival.  Listen to his music here. Allison Scull and Victor will be opening the event.

The Jimmy Grant Ensemble performs primarily in the style of Django Reinhardt, infusing swing era pieces, original work, and traditional gypsy tunes with the jazz guitar pioneer’s crunchy rhythms and hot harmonies. Jimmy Grant was recently a finalist in the John Lennon songwriting competition for his original song “Insomnia,” and also had an interview with Guitar World for his “5 in 5” project, in which he wrote five different songs in five days.

His style synthesizes a rich blend of Russian folk, bluegrass, celtic and classical music while remaining true to Django’s innovative guitar technique. The Jimmy Grant Ensemble will bring together two guitars, bass, and violin in an in an intimate yet energy-charged performance

About Jimmy Grant:
Native to Northern California, Jimmy Grant grew up in a household full of rich musical influences. While his early influences also included Russian Folk, Bluegrass, Celtic and Classical, from a young age he gravitated towards the music of Django Reinhardt. He has studied with acclaimed guitarists Jim Nichols and Howard Alden, and in addition to Django Reinhardt, his other major musical influences are Bach, Benny Goodman, and Joe Pass. He has performed with artists such as David Grisman, Gonzalo Bergara, Ludovic Beier, Andreas Oberg, Tim Kliphuis, Paulus Schafer, Robin Nolan, Trio Dinicu, Rhythm Future Quartet, and the Hot Club of San Francisco, and has played at Djangofest Northwest and The New York Hot Jazz Festival. In addition to performing, Jimmy teaches private students and has been on the faculty of the Django in June Festival in Massachusetts. Jimmy also writes for “Gypsy Jazz Secrets Magazine”. He has recorded two albums under his own name, as well as on several other jazz & rock albums. Jimmy’s original song “Insomnia” was a finalist in the John Lennon songwriting competition.

Pops is pleased to host New Frontier Theatre Company’s North American premiere of the one-man play, “The Chronicles of Oggle”, written and originally performed by Peter Gowen, about growing up in Ireland during the 1960s and 1970s. Bennett Gale, artistic director of NFTC, brings Pakey, an orphan and survivor, to full voice on the stage at POPs Performing Arts Center in Dunsmuir and Mt. Shasta Sisson Museum, opening April 15, 2016. Previously, the play had only been performed in Ireland.

Heart-rending and hilarious, “The Chronicles of Oggle” illuminates acute adversity in institutional Ireland while simultaneously nurturing hope and joy.

“…a comic tale of our times – startling, enjoyable and sad – a sharply faceted performance.” – Irish Times

Tickets are $15 and are available at Village Books in Mt. Shasta, Weed Chamber in Weed, on newfrontiertheatrecompany.com website and at the door. New Frontier Theatre Company is a non-profit, volunteer-driven theatre company striving to bring arts and prosperity to Siskiyou County. 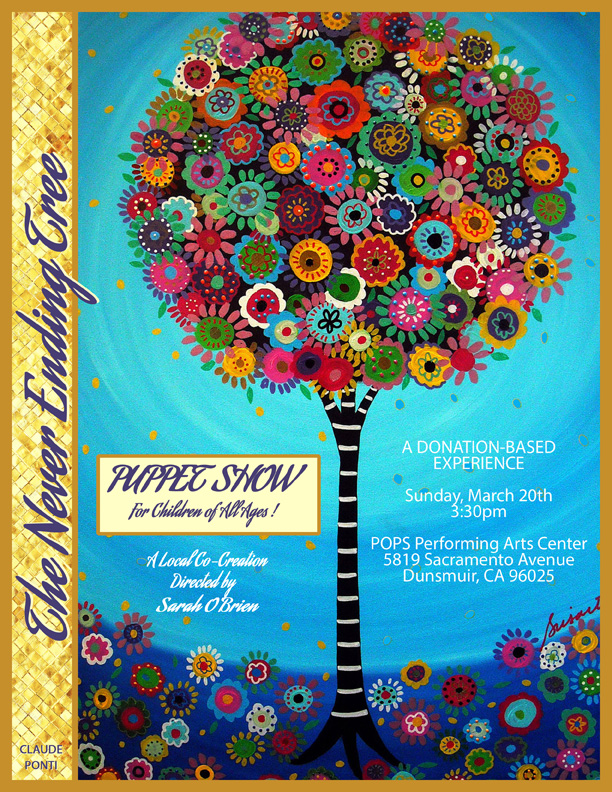 Come one.  Come all. Yes! A Puppet Show at Pops Performing Arts and Cultural Center. 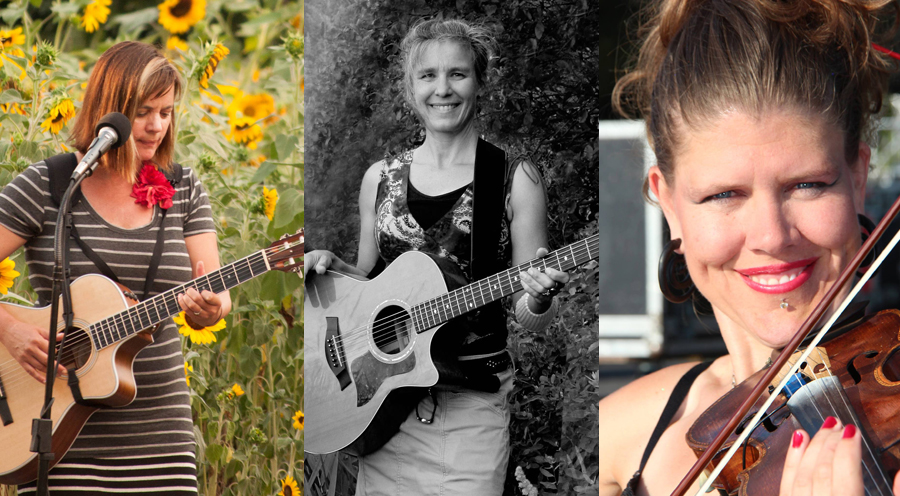 Dance Temple Theatre happens every other Sunday at Pops! Come on over and enjoy the fun. We look forward to seeing you. 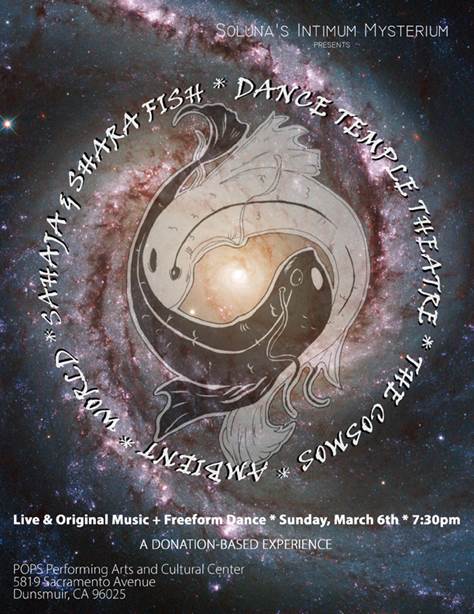